For Now We Meet is a workshop project taking place in Tskaltubo, Georgia. Tskaltubo was not so long ago, in Soviet times, one of the most famous recreation resorts of the Soviet Union. More than 20 sanatoriums gathered around the radon springs, told to cure almost any physical complaint from rheumatism to infertility. After the breakdown of the Soviet Union the tourists vanished and decay cut it’s way into bathhouses and homes. 20 years ago in the Georgian-Abchasian war thousands of refugees, or to put it correct IDPs, – internally displaced persons, fled from the outburst of violence to Tskaltubo and settled down in the sanatoriums. Initially meant to be only a temporary settlement families live there ever since under precarious conditions. Now plans are made and already started to being realised, to move these people into new settlements. Running water and electricity are scarce in the old sanatoriums, but social bonds and communities are strong and endangered to be torn apart. The resettlements are therefore welcomed with mixed feelings. In Tskaltubo bathhouses are now being renovated and new hotels are build. One of the old sanatoriums is already cleared and serves as a show piece for foreign investors. If all of Tskaltubo’s population will benefit from recent investments and changes as it is claimed is arguable and yet to be proven.

On invitation of the Swiss Artas Foundation and the two local Georgian NGOs IDP Women’s Union of Tskaltubo and Development Centre „Progress“ the collective NEUE DRINGLICHKEIT was invited to host a workshop in the framework of the art festival Resort to Art in Tskaltubo in October 2013. Around 20 young local people participated in the media workshop exploring the question ‚What is urgent in Tskaltubo?‘. The workshop’s structure was designed together with the participants according to their ideas and what they felt needed to be done. Discussions took place within the workshop’s group as well as open talks with a public. Also a range of photographic works and videos were created as you can see below. Hereby the focus was laid on the technique of ‚autodocumentation‘, allowing the participants to produce their own material, telling their own stories by themselves, rather than having us solely documenting from an outside view.

The workshop did not only investigate Tskaltubo’s youth’s demands for their future and future developments of their town and region but also what competences they can call their own.  Our encounter with this part of Georgian culture highlighted what Swiss, German, or more general so called Western societies and economy lack of, such as hospitality, solidarity and a strong sense of community.

This workshop only marks the beginning of a broader collaboration with future events to be followed. A stage of process presentation will be held at the Z+ Showroom on March 7th and 8th in Zürich. 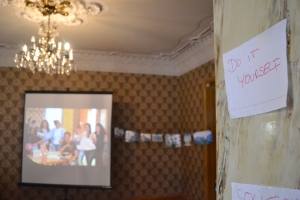 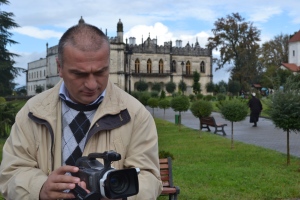 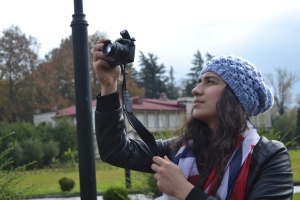 Photo series by Ana Kutivadze, broaching the issue of environment and conservation of nature in Tskaltubo: 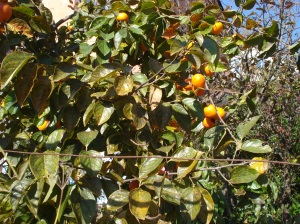 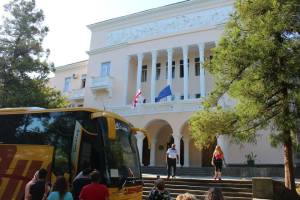 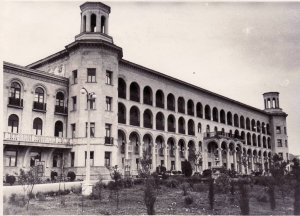 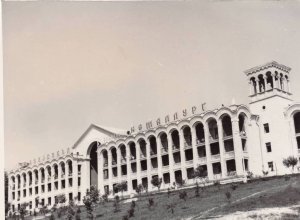 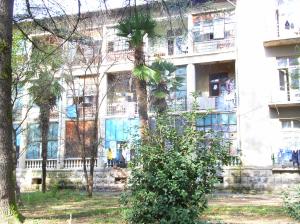 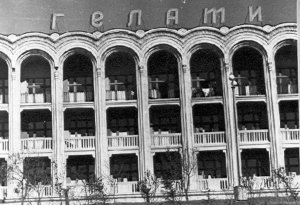 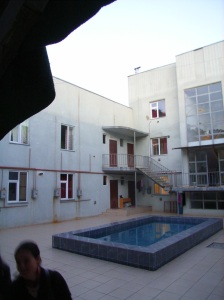 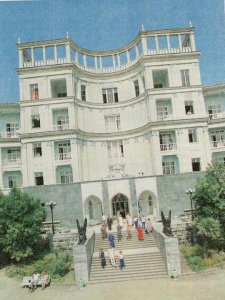 Photo series by Tako Oniani & Kristi Kirtadze about dreams and reality in Tskaltubo: 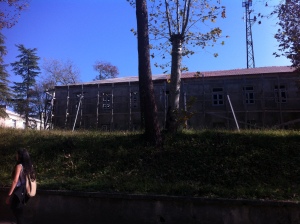 Photo series by Nato Jakhua, reflecting on what lies between broken and beautiful in Tskaltubo: 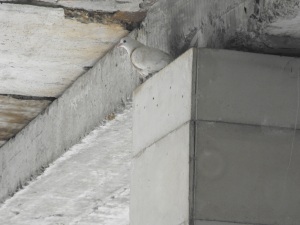 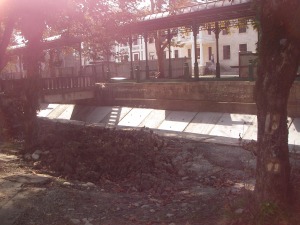 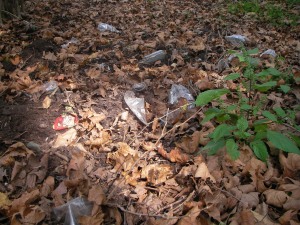 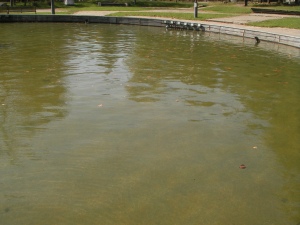 take a look into Tskaltubo’s famous bathhouse No.6 with local Ioseb Cibadze here: 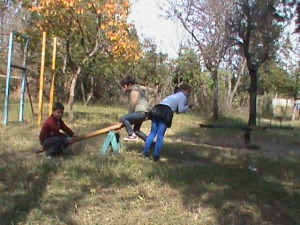 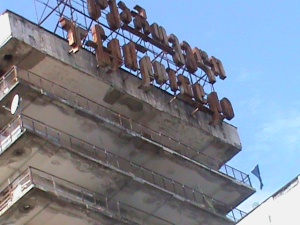 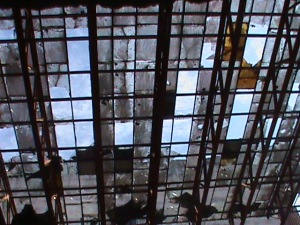 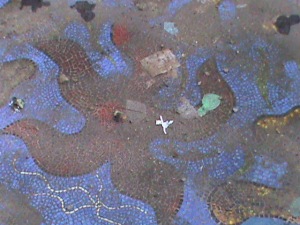 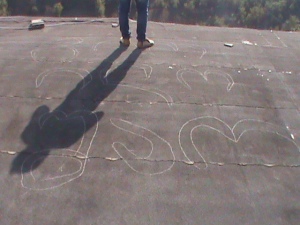 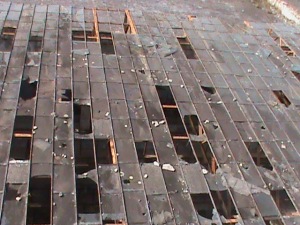 Thanks to our wonderful translators Diana Murashko and Tiko Maisuradze!!!

4 Kommentare zu “For Now We Meet.”