From August to September 2015 a group of Swiss-based artists and of young people from Tskaltubo in Western Georgia collectively transformed the city’s former shopping centre Mertskhali  in to a temporary self-organized cultural youth club, the TSKALTUBO LAB FOR URGENT QUESTIONS. The LAB space hosted a community kitchen, a DIY cinema and film studio, an exhibition space and most importantly, a lot of undefined space. 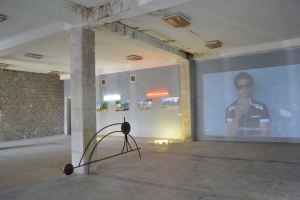 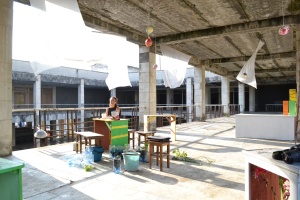 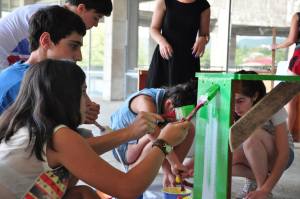